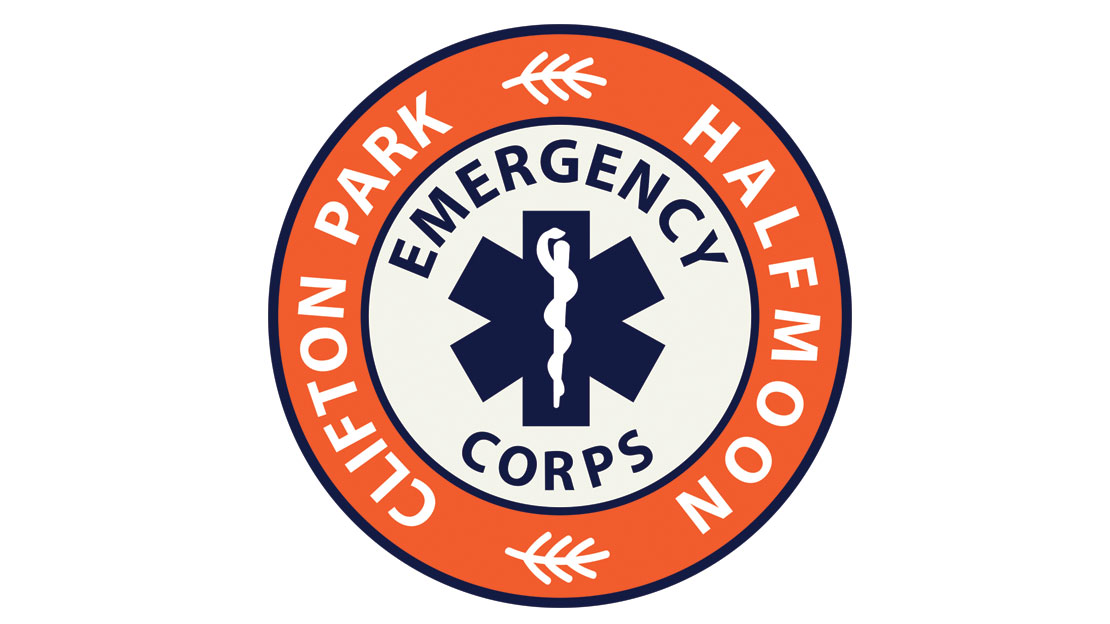 The agency sponsors 2 awards, one each for a student who lives in the Towns of Clifton Park or Town of Halfmoon. These awards are for those students who are attending a secondary school with studies in the medical field.

A committee of 5 members of Clifton Park & Halfmoon EMS members spent numerous hours going through 13 applications in deciding who should win the $2500.00 awards.

Miss Akinyemi will be attending Tufts University and beginning her studies in Pre- Medicine. At the time of being chosen for the award she had a 94.04 GPA average, and was part of numerous school and community functions.

Miss DaCunha will be attending the University of Vermont and beginning her studies to become a Registered Nurse. The committee chose Miss DaCunha based upon not only her 91.8 GPA but also on her background in Community Service. She has participated numerous school and community based functions such as Nicks Fight to be Healed as well as Lukestrong Foundation.